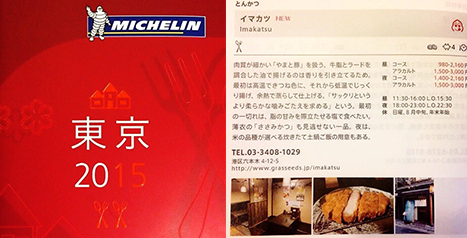 Imakatsu serves authentic Japanese katsu in a traditional setting, with stores in Roppongi and Ginza 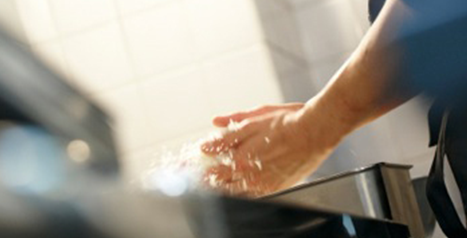 With many years of experience, Imakatsu’s chefs possess the culinary experience to choose the best bread crumbs which fully bring out the taste of the meat. In addition, our chefs are able to trap the meat juice within the bread crumbs and deep fry at varying oil temperatures to make tonkatsu surprisingly tender and juicy.

Imakatsu experienced chefs possess the culinary expertise to deep fry at varying oil temperatures which produce surprisingly tender and juicy tonkatsu. This skill fully brings out the taste of the meat. 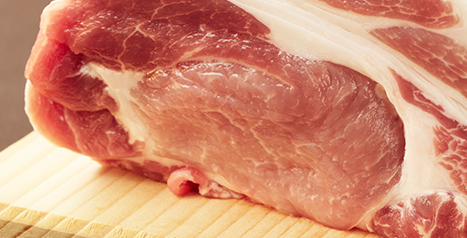 Notably the Pork Loin from Kagoshima prefecture in Japan, we select only the best meat from all over the world. 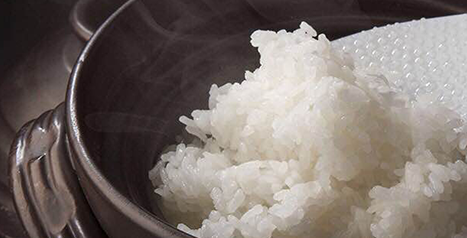 Beautifully cooked Japanese premium Koshihikari is a best match with our tonkatsu.

SEND US A MESSAGE